How to find the right HS or HTS code

Cut through the complexity of the Harmonised System with this helpful guide.

To reach your customers, your products must cross international borders. This can be a complicated process, involving paperwork and legal declarations. To ensure that this process runs smoothly, classifying the correct tariff of your products becomes a critical part of your customs activity. In this guide, we explain the fundamentals of the customs classification system so that you can better understand this important process.

What is the Harmonised System, and why is it important?

The Harmonised System (HS) was developed by the World Customs Organisation as a multipurpose international product classification that describes all products that may be internationally traded. For commodities to successfully cross international borders, the correct HS code (also known as an HTS code) must be declared. This code determines the appropriate duty and tax rate payable on the item.

How does it work?

The HS Code system uses an internationally applied 6-digit number as the basis for local country classification. The HS consists of 5,300 article or product descriptions that appear as ‘headings’ and ‘subheadings’. In theory, all countries using the HS agreement should classify a certain product with the same HS section, chapter, heading and subheading; though in practice conflicts can arise.

Unfortunately, not all countries apply the same HS versions, or apply the rules in an identical manner. This uncertainty, as well as the increasing complexity of products, historic ruling decisions and a lack of expertise concerning the technical aspects of a given product, combine to create complex, inconsistent and risky classification rules which can be difficult to navigate.

Who is responsible for classifying goods?

As an importer or exporter, it is your legal responsibility to correctly classify the goods being shipped. Kuehne+Nagel then correctly declare that classification on your behalf to customs, acting in your name.

Why is HS classification such a risk area?

HS classifications are risky if you classify incorrectly, as you may be paying the wrong duty and tax on your products. This can result in a retrospective duty or tax bill for the back payment of all the goods you incorrectly classified. This can lead to substantial penalties and fines, and even cause your goods to be seized or destroyed.

An incorrect classification can also lead to overpayment of duty and tax, which has implications for your business’ cash flow. It is possible to make a retrospective claim for overpaid duties, but you must be able to fully back up your arguments for such a retrospective change and claim.

Tariff classification is a specialised skill that requires a broad knowledge base and experience. Not all importers or exporters necessarily have this expertise. At Kuehne+Nagel, we have been shipping goods worldwide for over 125 years.  Correctly declaring goods to customs agencies is a key element of our services. Our customs and trade compliance teams around the world are experts at HS classification, and are ready to support you with advice on how best to classify your products.

Where can Kuehne+Nagel help you?

Our customs and trade compliance staff are up-to-date with all aspects of customs activity and are required to be able to demonstrate professional competence in these areas in support of Authorised Economic Operator (AEO) authorisations.

How do I classify my goods?

Not all products are simple to classify. Some items are simple to describe and such products can be searched for in the index of your local country tariff – often available online. You should always read the notes that appear in the tariff. These may specifically include or exclude certain items and provide other guidance.

If you need to use the GRIs to classify your product, then you are at the point where you likely need expert guidance.

How is the HS structured?

The HS assigns goods to one of the 21 sections, and then proceeds to assign these goods to their specific chapter, heading, and subheading, in that order. For example, this is how men’s cotton t-shirts are classified:

What are some other purposes of the HS System?

What are some examples of the General Rules of Interpretation’?

These are 6 rules for the classification of goods under the HS. They intend to provide uniform legal interpretation of HS nomenclature for the proper classification of goods, although in practise there is some variation across countries. The GRIs are applied in strict number order. Here we give some examples.

Note: These examples are illustrative only. If there is any doubt on application of the GRIs to a specific item, you should seek an expert opinion.

Rule 1 explains that titles of Sections, Chapters & sub-Chapters have no legal status. Classification is to be determined according to the terms of headings and relative Section or Chapter Notes and by reference to the other Interpretative Rules.
Rule 1 of the GRI states that just because Chapter 87 is titled ‘Vehicles other than railway or tramway rolling stock and parts and accessories thereof’, it does not mean that every item you might find on a car is automatically included. Tyres for example, fall within Chapter 40.

If the effect of this rule is to render products apparently classifiable under two or more headings, then Rule 3 must be applied.

With Rule 2, part (a) covers things like knock-down furniture, or anything supplied in kit form – and it may not have to be the complete kit It means that an incomplete car for restoration would still be classified as if it were complete.

Rule 3 comes into play when products could be classified under two or more headings.

Part (b) relates to mixtures and composite items consisting of different materials, and states that these items must be classified according to the material or component which gives them their essential character.

Part (c) states that any items which cannot be classified under (a) and (b) are to be classified in the heading which occurs last among those which equally merit consideration.

Rule 3 – especially part (b) - is very open to interpretation and expert opinion should always be sought whenever this rule is invoked.

Part (a) states that plastic bottles should be classified as such under heading 3923, which specifically describes ‘Carboys, bottles, flasks and similar articles’  rather than as ‘other articles of plastic’ under 3926.

Part (b) means that in a geometry set consisting of a plastic ruler, a plastic protractor and a steel compass, the compass might be deemed to be the defining characteristic as it has the highest value. Equally though, the goods might have to be entered as two or three separate items with apportioned value. The function of an item has significant impact – a laser is classified under chapter 9013 but a laser used in fibre-optic telecommunications equipment may be classified as telecoms equipment under 8517.
Part (c) means that a 50% cotton, 50% polyester woven men’s shirt – both of which mixtures equally define the character of the goods - would be classified under the later numeric heading 62053000 as being of man-made fibres, rather than under 62052000, which applies to cotton.

This rule covers goods which cannot be classified by applying rules 1 to 3. It states that such goods are to be classified in the heading for those with which they are most akin. However, because of the comprehensive structure of the classifications, this rule is rarely applied.

Rule 5 is concerned with the boxes, containers and packing materials that are used to package the product. In most cases, provided that the materials are not designed for repeated use, these items are classified with the product itself.

Thus, the cardboard and plastic box that contains a toy car is not separately classified. A sea freight container used to transport goods – even if a single load of the same goods – is not considered part of the goods though, and is dealt with separately.

What are some examples of inconsistent HS classifications?

SOLAS and VGM - Guiding you through the regulations 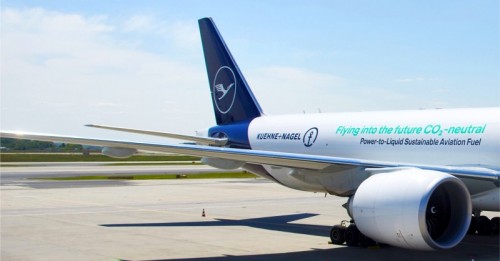 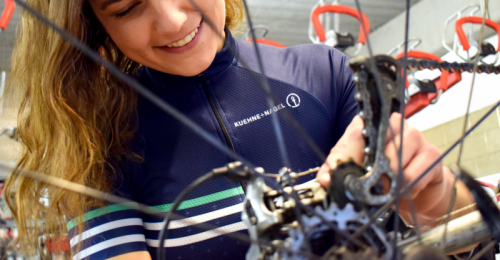 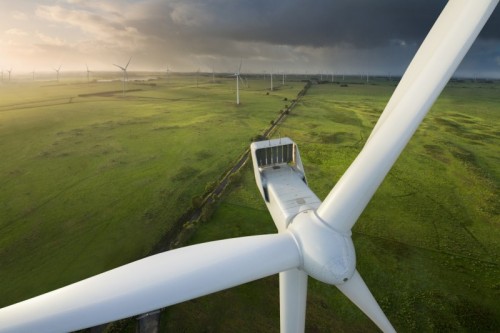 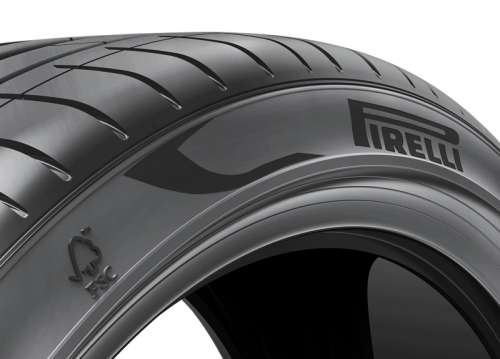